A Taxonomy of Prototyping Tools

Posted on 2015 December 7 under Tools 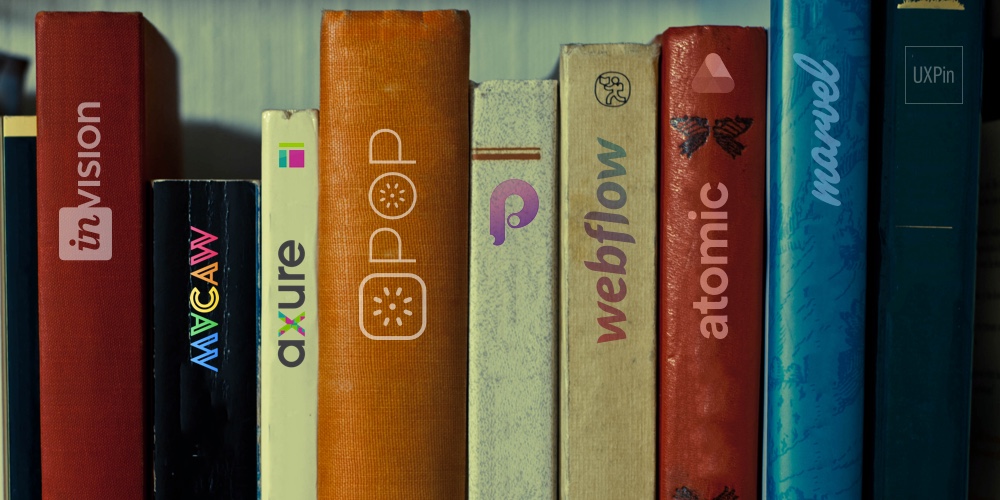 On Designer Hangout, I moderate one of the more popular channels, #resources_tools. With the glut of new prototyping tools that have been released this year, I’ve found myself grouping them into quick categories so I can talk about them more easily (and understand where the new things fit in.) I’ve been working on a project to better explore this range of tools (In the same vein as Cooper’s work on this)—but it’s also useful to have a vocabulary to talk about these different tools.

What is a prototyping tool though? Here are the criteria that I’m using:

We’re going to go in a rough order from lowest fidelity to highest fidelity. Examples are listed in the order they come to mind, and shouldn’t be treated as a ranking of products.

With the tremendous growth of prototyping tools in the past year, it’s interesting to see how easily they can be grouped with other tools that preceded them. Hopefully, this taxonomy is flexible enough that it can be used to cover a wide range of future tools and give us the ability to better compare amongst the incredible range of options we have. Here are some of the future tools that I’m watching, and where I think they’ll fit in the taxonomy.

Feel like something is missing or want to make any suggestions for this article? Feel free to send me an email! You can also leave a comment below.