Marie dropped her pen and shoved herself slightly back from the table, her face pained with embarrassment. It was week two of concept workshopping, round one of Crazy Eights. She had half of a single concept that she hated while the rest of the room had six or seven.

Yep, I’m familiar with the drill

Darren looked at me like the most bored teenager. I’ve never taught high school, but it sure felt like I did as I tried to coax him into excitement over his ideas. It was leg one of our all-day Zero Based Design—the first time I had ever run one. It was Darren’s 3rd this year. He drew a storyboard instead of concepts. He left halfway through.

So wait… I can’t remember everything on this list… Can I use my computer?

Kim’s Sharpie hovered over her note cards while her eyes bored into me. She is one of most decisive, clear thinking people I’ve met, and we brought her to a standstill with our No computers or phones edict. She shrugged it off and began writing. She finished her stack, looked up at me, and informed me that it was incomplete but would have to do. I laughed uncomfortably, and thanked her for pushing through. 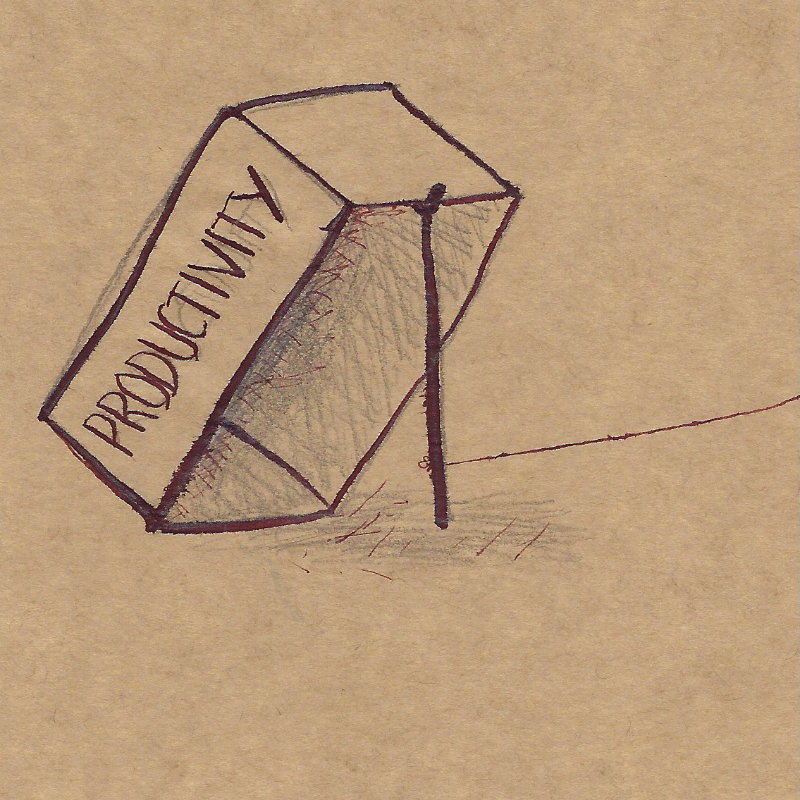 A UX designer is a facilitator, right? It surprises no one that I ran a youth group—that cheery, indomitable “We’ll just work it out!” bursts out of me when it’s time to run a workshop or research session. I’m not sure if I’m a good facilitator. I think that I might be for two reasons; I’ve received glowing feedback from peers and participants about the workshops that I’ve run, and each time that I run one it feels like I’m learning and growing and improving. But as I learn and grow and improve, I experience a growing disquiet about the social space that operates in these workshops. Regular contact with those who don’t take well to the workshop format brings questions about what I’m missing when I run one.

Workshops that go well feel brilliant. I’m wondering if it feels better than it is, similar to Erika Hall’s brilliant points about surveys. I look back at the ideas that made it through to the final work, and the ones that I’m proudest of don’t seem to have their roots in those sessions. It makes me think that perhaps I’m missing the point.

I fear that a dogma of speed and agility has warped design collaboration into a few rigid forms that juice humans for ideas and then put their pulp in the compost. Kim was my client. Darren is my coworker. Marie is one of my closest collaborators. And in each case, the shapes that I bent them into to fit the workshop mold created worse ideas at the expense of their dignity and creative energy. I don’t want to do that anymore.

I can get better at helping the uncomfortable develop their ideas, at encouraging the quiet, and at toning down the loud. However, I’ve been trying to figure out how it’s possible to create a space that welcomes those whose demographics or personalities or neurons make those spaces stifling.

Here’s where I’ve gotten so far: 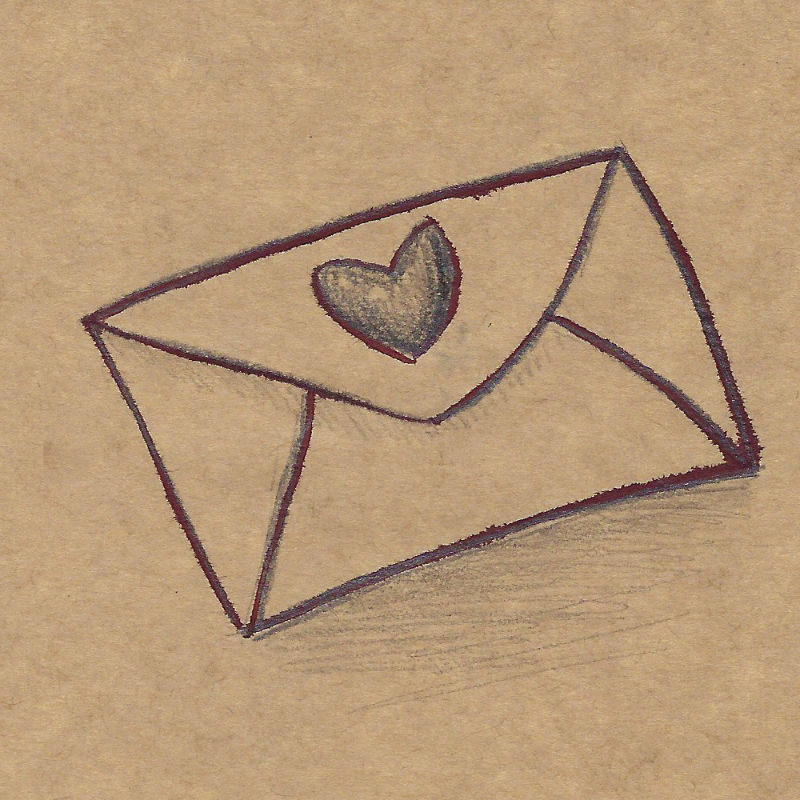 Maria and I have a much more successful facilitation now because I started creating detailed write ups before our workshops began. Some people still like to fly by the seat of their pants, to come blazing in and throw some shit at the wall and see what sticks. These people ignore my notes.

Given the space, someone like Maria will read my notes carefully, think about them deeply, take notes for herself, and then will come to the workshop with confidence. I’ve watched her affect shift from strain and stress to fluidly connecting her team’s ideas with elegance and simplicity.

The write-ups take a page from Kevin Hoffman’s literal book. They usually say what we currently know, what we plan on doing, and what we will produce. They have links to the research that we’ve done or the definitions of what we’ll be working on. The 15 minutes of synthesis in the meeting invite makes a world of difference.

Establishing a rhythm of work 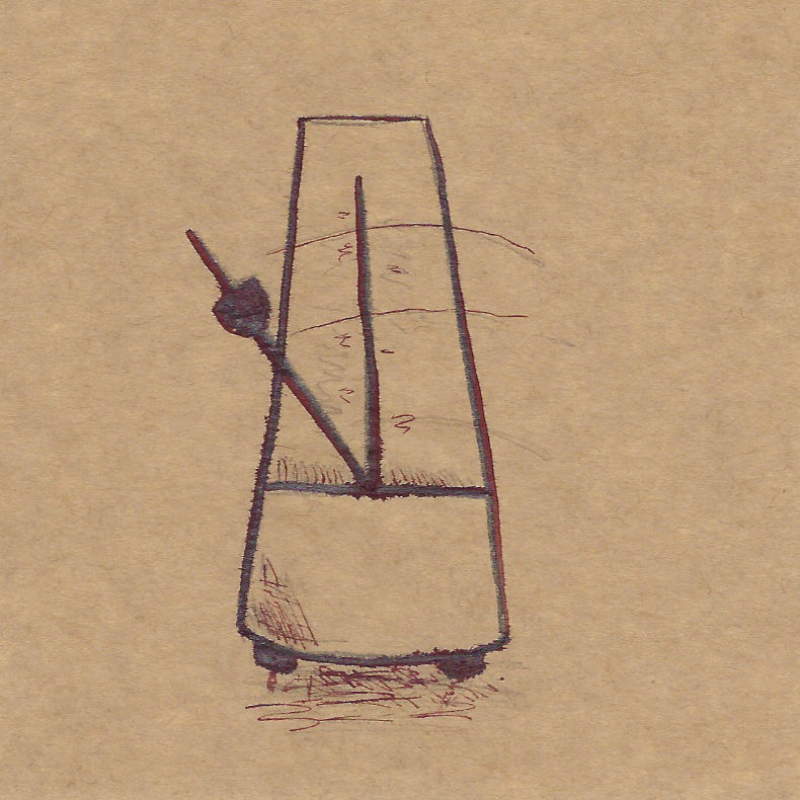 Much of the time that we leave a workshop, I have a big pile of stuff to untangle. I don’t mind this, it’s pretty fun and very illuminating. However, it means that whatever we actually accomplished is entirely in my head until I synthesize and explain it to everyone else. If you didn’t get your creative energy from workshops, that feeling sucks.

Instead of our team flogging ourselves to MAKE IDEAS NOW we’ve adopted a rhythm of alternating in synchronous and asynchronous work. We come together at our scheduled time, co-work, and then take a break while we think through our ideas. The vital part of this is that at each stage, we have to set the requirements really clearly, whether it’s “We’ll talk about our ideas at meet after tomorrow” or “I’ll set up a meeting in two days for us to come back together.”

If it sucks, say so. 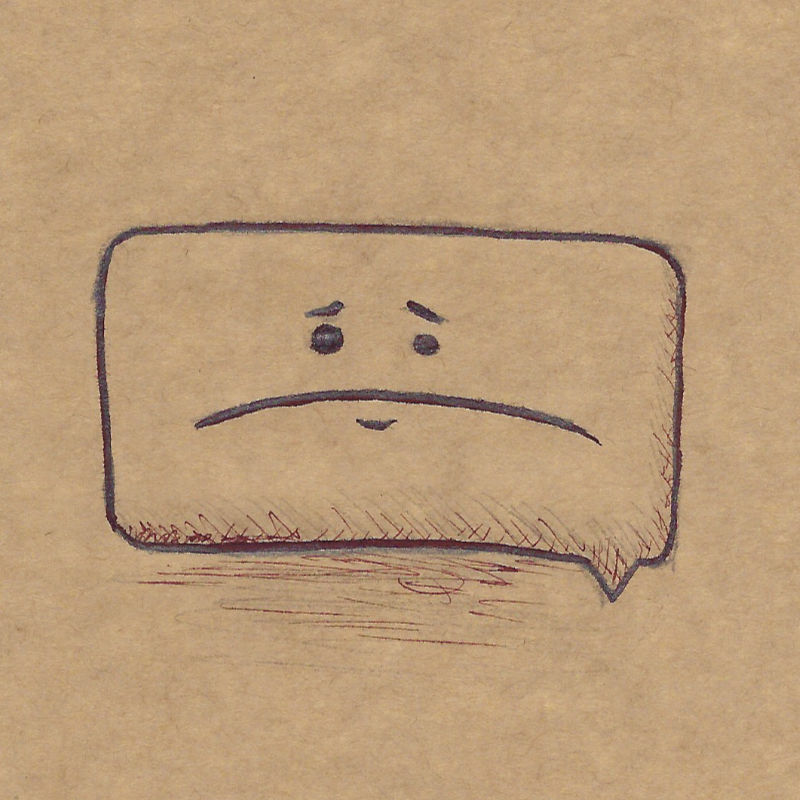 Some times when we sit down together, the ideas just aren’t flowing. Especially if it’s just our core team, we’ve gotten much more comfortable with just saying “Well, this isn’t working” and defining what our next steps are and figuring out how we can move forward differently. This is especially important for the quiet, conscientious types—I’ve seen them take too much responsibility for an unproductive session because it digs right into what they feel uncomfortable with.

I don’t how I’d handle this yet when the scheduling is much more hard won, but what I have planned for next time is to build in alternative activities, and a generous schedule that lets us take a break if we need to.

All of these things require time.

This is the biggest challenge, these things all work with sufficient planning and time. When we were put into crunch mode in June, some of these slower working methods evaporated. Walking away from a meeting without a clear concept that we could immediately develop became a liability.

Maybe that’s part of the lesson here, it’s difficult to structure inclusivity into your decisions if you can’t find the space to breathe.